The Use and Abuse of the Israel/Palestine Conflict 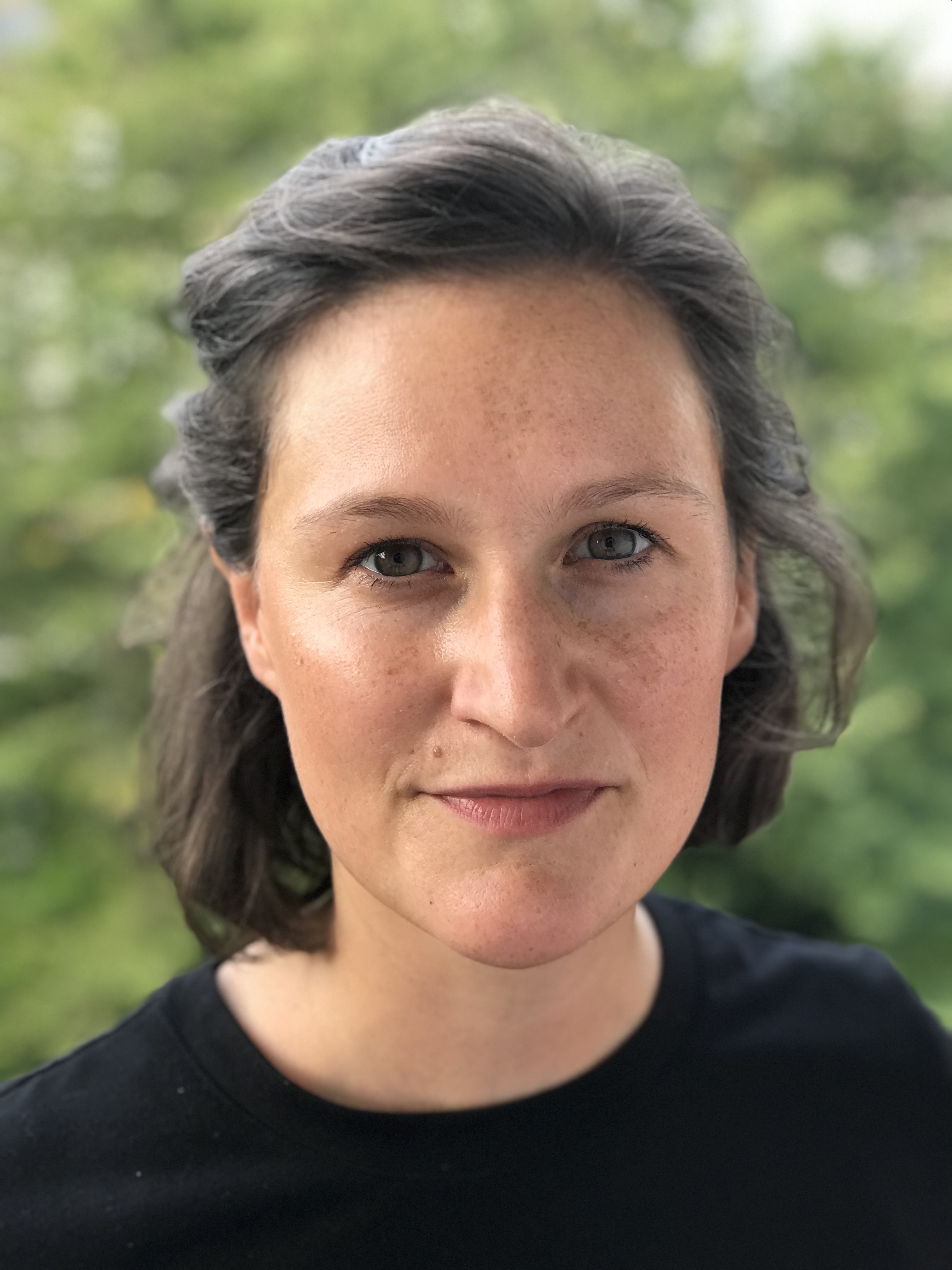 Maria Birnbaum is a Post-Doctoral researcher and studies the relation between cultural diversity and political order with a particular focus on religion and global politics. She is part of the project "The Use and Abuse of the Israel/Palestine Conflict" in the IRC study of "Religious Conflicts and Coping Strategies", where she studies the transnational aspect of the religion and politics nexus. She is currently working on a series of articles exploring the interlinkage of individuals, institutions, and ideas between the Palestine and Indian partition and the following establishment of Israel and Pakistan.

She received her PhD in International Relations from the European University Institute (EUI) in 2015 during which she worked in the ERC funded project ReligioWest studying the global epistemological politics of religion. She was a visiting fellow at Northwestern University, USA, and Lund University, Sweden and held positions at the Ludwig-Maximilians Universität (LMU) in Munich, Germany, Oslo University, Norway and Berne University, Switzerland.

In previous work Maria Birnbaum critically studied arguments for recognition of religion in global politics and showed how religion became recognizable as a source of difference in colonial British India and Mandate Palestine.

In her current projects Epistemologies of Ignorance and The Costs of Recognition Maria is looking at the conditions and the epistemology of diversity. Her most recent publication Recognizing diversity: Establishing religious difference in Pakistan and Israel analyzes the conditions of epistemological change in the international politics of religion and is forthcoming in the volume Culture and Order in World Politics with Cambridge University Press.